The garden club was originally called the Mordialloc Community Garden Club which was formed through a public meeting held by the old City of Mordialloc on December 10th 1980. Expressions of interest were called for to create a community garden on disused land at Remo and Venice Streets, Mentone.
The site was originally a State Electricity Commission depot and a vacant house block.
The club was formed and the first plots were allocated on 25th February 1981.
Keen gardeners, some of whom are still gardening at the club set about creating a garden jewel in the middle of Mentone suburbia.
To recognize its location, the club changed its name to the Mentone Community Garden Club in 2009 and on Sunday 27th February 2011 the club formally celebrated its 30th Anniversary.
The Club officially became incorporated on the 19th November 2014 and boasts a multicultural membership of 58 participants and an ever demanding waiting list to have the chance to be part of the Mentone Community Garden Club Incorporated. 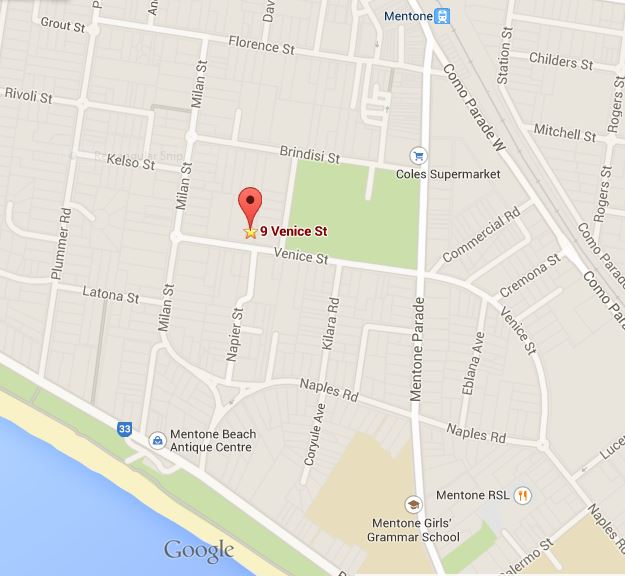